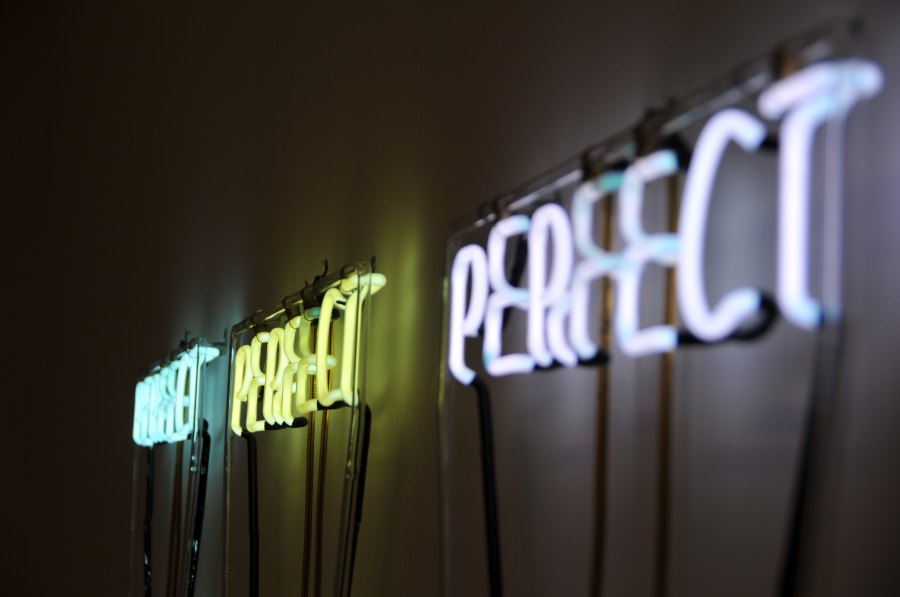 I’ve been reading Seth Godin’s blog and been watching a few videos of him talking and I admire his way with words and how simple he makes everything seem.

Elizabeth Gilbert shares her views on how after she wrote the international bestseller – Eat Pray Love – she was immensely bothered by her own success. She describes that the success of her book overshadowed her drive to write the next one – because she feared the next one wouldn’t be as good.

Seth calls the writer’s block a myth. He says that a person does not simply stop writing, his fear of writing something substandard overrides his will to write – ‘Oh, what if it isn’t good enough?’ – this is similar to what Elizabeth felt. Seth says, ‘show me 50,000 words of bad writing, then I can probably agree that you have a writer’s block’. He suggests: ‘Consider the alternative to writer’s block: the drip. A post, day after day, week after week, 400 times a year, 4000 times a decade. When you commit to writing regularly, the stakes for each thing you write go down’. And he has been doing this for several years now.

So the next time you are having a writer’s block, a coder’s block or a painter’s block, ask yourself this – the probability of success is higher when you do something than when you don’t, isn’t it? 🙂

During my school days, I was fortunate to have heard many experts speak. The school management would arrange for eminent personalities to speak to the students about once in a month or so. I’m not sure if the practice still exists, but I opine it should.

We however, were more interested in playing than attending those sessions, and would find every way to escape from it. But we were forced to sit through them; I’m happy and appreciate it now.

I don’t remember all of the speeches I’ve heard, but some of them have etched themselves into my memory. I remember hearing an ornithologist speak and how he and his team managed to save a rare species of owls which were hunted down because the villagers thought they brought bad omen. I remember a social worker speaking of how important “Ahimsa” is and why we should practice it. I remember an eminent cricketer speak on how he would like to groom the future cricketing talent and urged us to join his cricket coaching camp.

In many of the posts I write, the title hardly makes sense until you’ve made it half way through the article, and yes, this is one of those posts. I first heard the term body-parking in one such talk sessions during my school days. According to the person (unfortunately, and unsurprisingly, I do not remember names), body-parking means the idea that your mind wanders off elsewhere while you park your body physically where you are present. He used the term to describe students who seemed uninterested in his speech.

We are all “guilty” of body-parking some time or the other – in meetings, boring parties, during travel, or even on that occasional rainy Sunday afternoon. I say guilty because traditional thinking describes body-parking as a bad thing. You aren’t mindful; you aren’t concentrating. But I feel, body-parking is a necessary process of creativity. You have to think beyond your limits and boundaries, only then is it possible to think of something new. Writers, artists and musicians would agree with this. They usually live out of their bodies.

So, do you park your body often and let your mind wander?

Sometimes I feel emotions play with your mind to make you more creative. Thereby hangs a tale is once such instance.